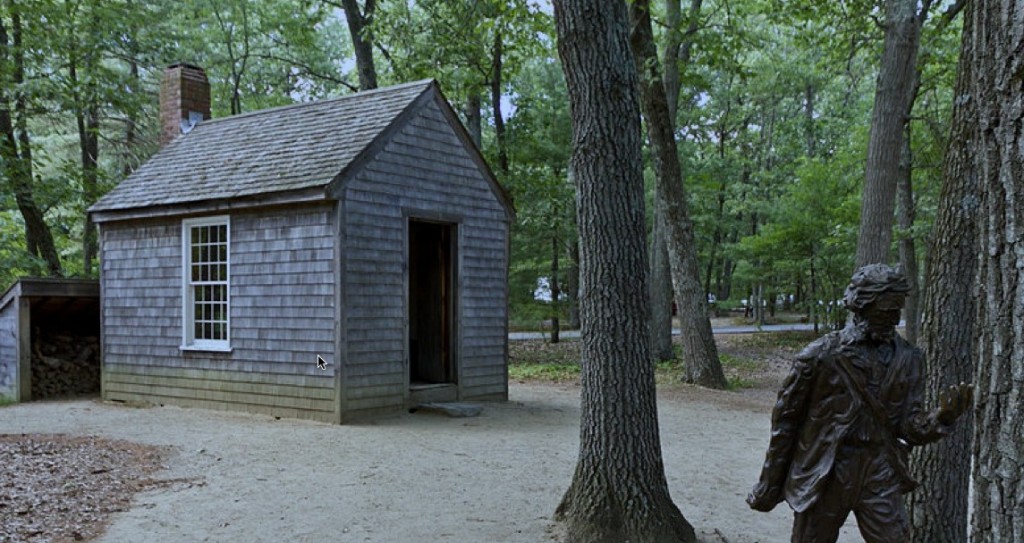 The Omega Man of Alaska

My family moved two weeks ago. The new homestead is more than twice the acreage we have now and surrounded by farm land. Our six ducks stayed at the old place (along with the pond) and our three goats came with us (we didn’t give them the new address, but they’re clever suckers). Soon we will have new chickens and, next spring, a bigger garden. Considering the size of the old garden, this is truly damning with faint praise. Despite all this “country livin'”, we are far from self-sufficient.

Want to see the real deal?

In 1980, Jimmy Carter established the Arctic National Wildlife Refuge in the Alaskan Interior, cutting off 19 million acres of prime boreal wilderness from the mitts of fur trappers, oil tycoons, and would-be lodge owners alike. Only six families of white settlers were grandfathered in and allowed to keep cabins in the refuge—of them, only one still stays there year-round living off the land. His name is Heimo Korth, and he is basically the Omega Man of  America’s Final Frontier.

Mr. Korth is the subject of a fascinating five part, hour documentary, Far Out: Heimo’s Artic Refuge. You can find the complete video here.

Lew Rockwell wants to know: “Are you smarter than a Kentucky eighth grader …from 1912?”

One Response to Extra Credit